Weather is a highly complex and dynamic, energy charged process that is powered by the sun and linked with the earth’s hydrologic (water) cycle.

The weather is subject to numerous factors that operate and interplay both on a ‘macro’ and ‘micro’ level and this makes forecasting it accurately such a challenge.

The tilt of the earth (23.5º from the perpendicular) significantly affects the weather for the following reasons: 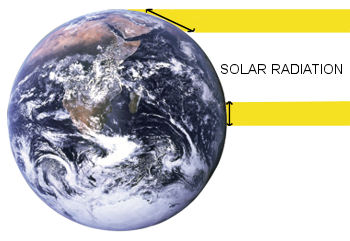 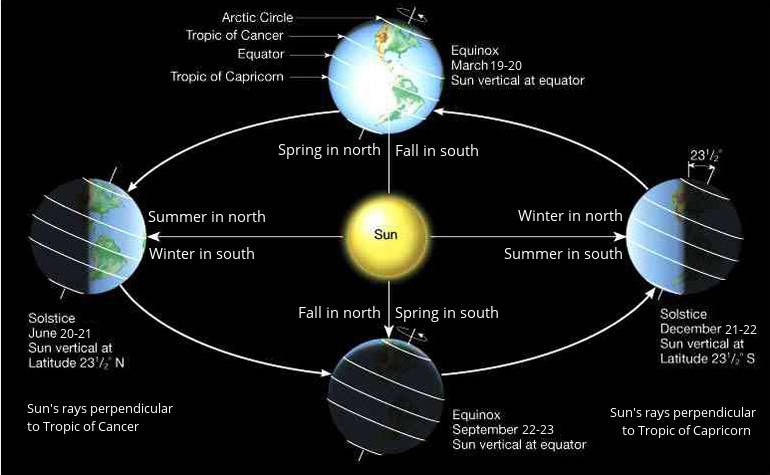 Therefore, areas of air with non-uniform depth are produced by the combined effect of:

This system is dynamic and in a process of constant change. There is a tendency for air to flow (wind) from a region of high pressure to low pressure, which due to the earth’s rotation causes the air to circulate:

The equator tends to produce masses of warm and moist air and the polar regions masses of cold and dry air.

The placement of the continents and oceans are of significant importance in determining the world’s weather patterns due to the way in which they react to solar radiation:

On a micro level, the weather can be influenced by numerous factor such as:

What is a Barometric Pressure Headache?

◦  What is Barometric Pressure?

◦  How Does Weather Work?

◦  Other Ways to Tackle Headache Symptoms

◦  Barometers and Other Equipment